In this article, we’re going to look at how Information Systems (IS’s) are like Crystals: strong, rigid efficient, but prone to defects and flaws.

IS’s are super-useful for hardening and regularising processes so that they follow standards, run more quickly, cheaply and smoothly and take expensive, error-prone humans out-of-the-loop. The downside is that IS’s are fragile in the face of change. Just like a crystal they display strength and rigidity over flexibility.

Here, we’re going to explore the shared (and somewhat idealized) life-cycles of crystals and IS’s, and draw some conclusions along the way.

Before crystals can grow, the conditions have to be right. In turbulent, changing environments, large crystals can’t grow (just think of a slush machine, continually churning the drink to keep it from turning into a block of ice). 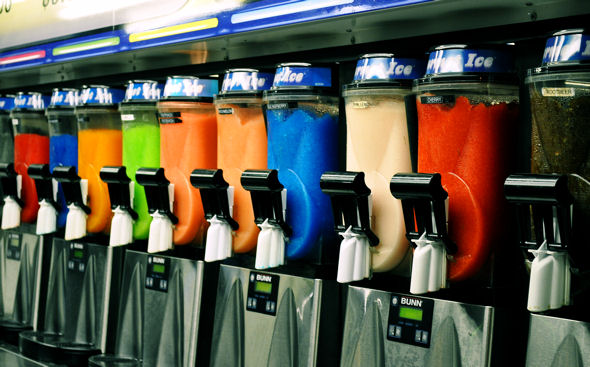 The same is true of an IS - it’s only once things settle down that patterns of behaviour appear and we can start to build abstractions to automate and control them. The more consistent and predictable a process is, the easier it will be to create a successful IS for it.

Most IS’s start small, and grow from there (eBay started with a single niche market, Facebook started with just students at Harvard). They have to demonstrate usefulness at every scale.

“etcd is a strongly consistent, distributed key-value store that provides a reliable way to store data that needs to be accessed by a distributed system or cluster of machines. It gracefully handles leader elections during network partitions and can tolerate machine failure, even in the leader node. “ -Etcd Home Page, Etcd

We’re talking about an example of a well-thought-through, consistent, carefully-designed IS, because it has opinions about all of those properties… as opposed to the wider organisation they exist in, where none of these things really exist.

Did you know that jet-engine blades are actually single crystals of metal? 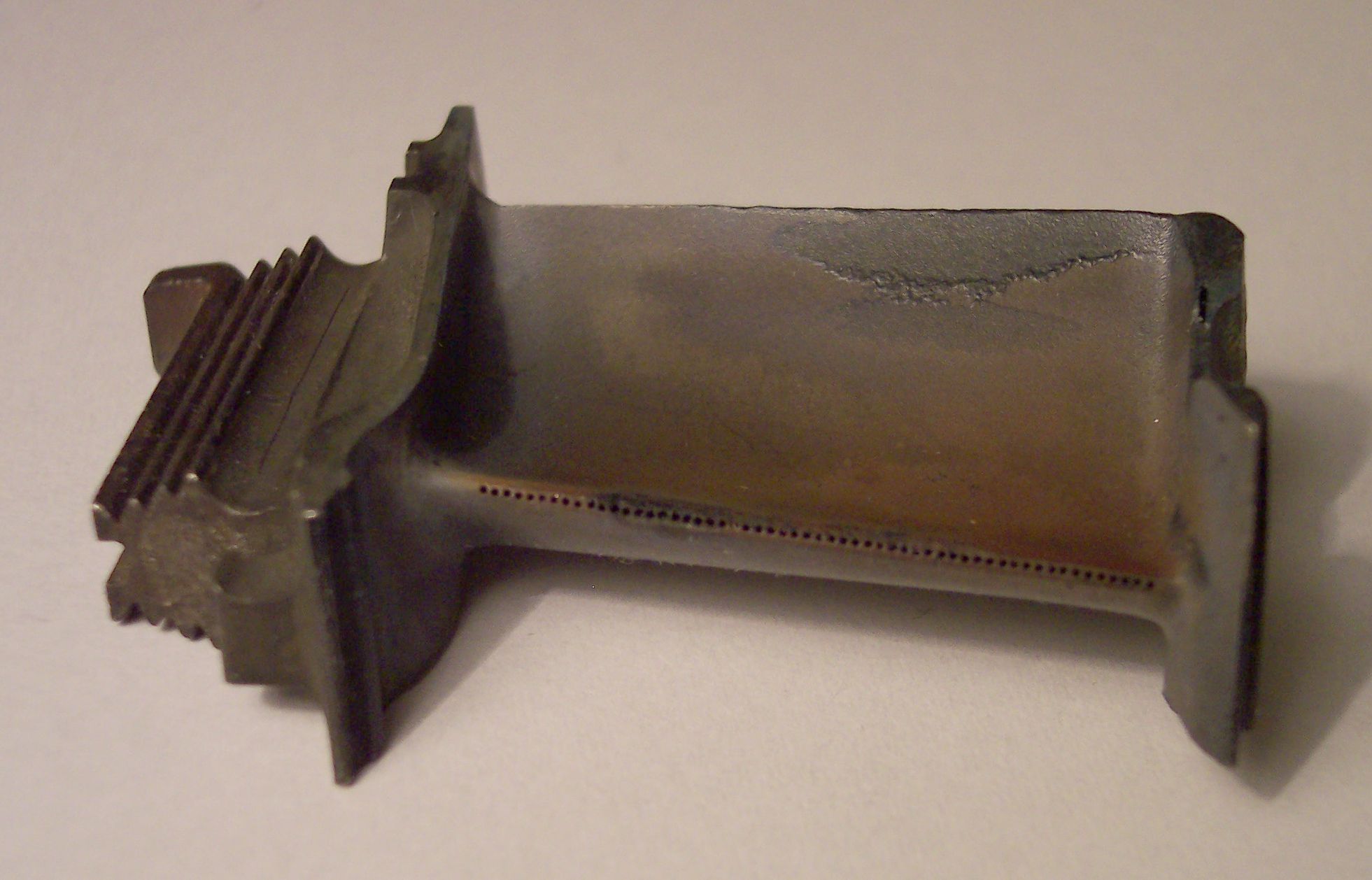 Engineers at Pratt and Whitney perfected this technique because without it, the blades are prone to snapping, along the lines of Crystallographic defects.

However, in less controlled environments, crystals grow with defects baked into them, caused by smaller crystals merging together, or changing conditions perturbing their creation. 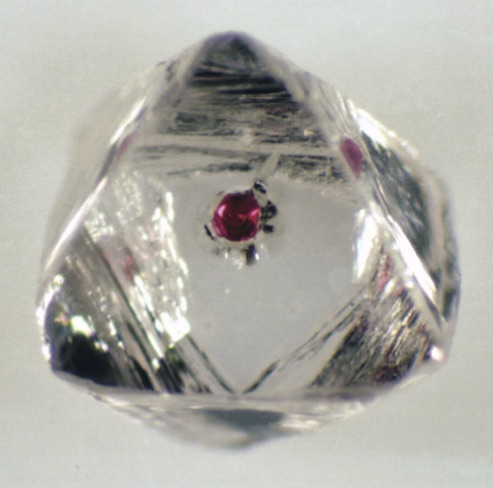 Garnet inclusion within a diamond - Wikipedia

IS’s usually don’t grow in isolation either: as they grow in complexity and usefulness, their responsibilities and coverage begin to overlap with each other and it eventually becomes important that data is shared between them. The problem is that because the systems have started in isolation, they contain different local conceptual hierarchies. The users of those systems also think in terms of these conceptual hierarchies. For example, one system might have the concept of “Client”, whilst another has the concept of “Legal Entity”. Are they the same? Probably not.

In the growth stage, users will be forced to “live with” the incompatibility of the two (or more) systems, and the knowledge that the data in each of them is different, there may be gaps, and potentially contradictions.

Many of the crystals we extract from the earth are flawed with defects, because of the way they have grown. In the same way, with IS’s we have to make hard decisions about how to deal with these flaws:

Option 1: Live With Them

We could simply “live with” the differences between IS’s. This means accepting different, contradictory views of reality, and usually a lot of copy-pasting of data from one system to the next.

Sometimes, this means hiring people who’s job it is simply to reconcile the differences manually between large, incompatible IS’s.

If you have type-checking and a decent suite of automated tests then refactoring can be pretty cheap. But how about refactoring an entire organisation?

This is not so easy. Making any mutative change on a large organisation can be unwieldy:

The larger the scope of the change you’re making the more risky refactoring becomes.

Option 3 applies where you can’t refactor to a single system. Instead, you can try and resolve the discontinuities by papering over them with automated feeds.

One of the IS’s is designated the “Golden Source”, or master. Any change that occurs in the world is recorded in that system. Those changes are fed to the other systems on some regular basis, perhaps using a message bus, or some kind of regular file-transfer.

There are four basic problems with this approach:

So, you’ve gone from two incompatible systems to four points of failure: the two original systems, the feed, and the thing that checks the feed.

Crystals can only exist when the conditions are right: everything has a life-span. Diamonds aren’t forever, and IS’s even less so, since the competitive landscape on which they exist is violently evolving all the time. How does an IS deal with change? There are two basic ways:

This means setting up a new team somewhere who are allowed to “iterate rapidly” building something new without the weight of history and existing defects slowing them down. As in Stage 2, eventually, if this team are successful, there will be new defects to resolve, between the new and the old systems.

Defects in the crystalline structure are effectively another way to envisage Technical Debt.

What are the take-aways from this article?

In the next article, we’re going to look more closely at the towers of abstraction we use to build our crystal castles.